I am a certified acro-yoga teacher with a background in Iyengar, Kundalini, and Hatha. My knack is helping beginner bases accomplish things they've never done before. With an adventuresome spirit for trying new things, I am available for private practice sessions with anyone who could benefit from basing a petite experienced flyer. The advantages of practicing with me are:

My suggested love offering donation is whatever you think the experience is worth. There are things I need more than money. If I am unable to help you make progress, no donation is desired or expected. If our skill levels are equivalent, no donation is desired or expected. If you are more advanced than me, there is a role reversal, and you turn out to be my teacher, I can offer you body work in return. If my lessons are beneficial and you would like to have more, here are some things I need help with: 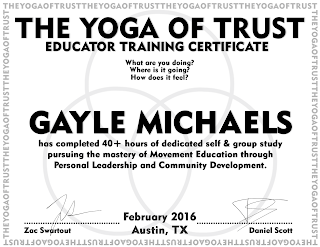 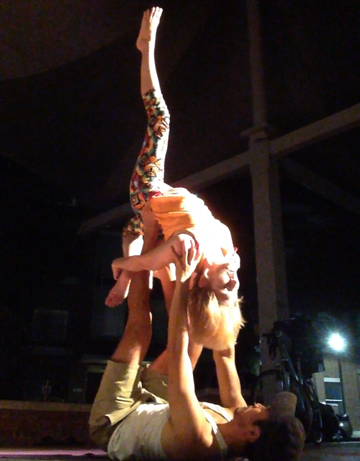 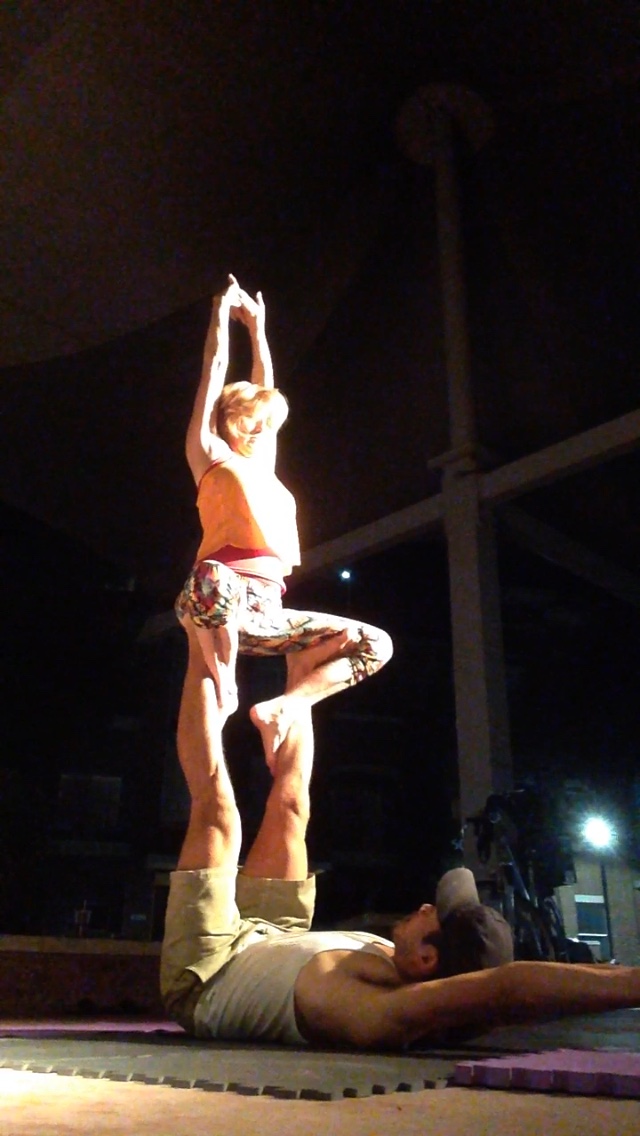 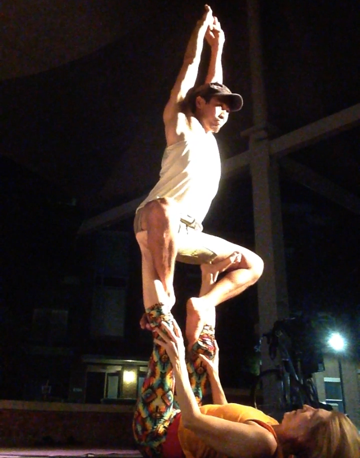